Skip to content
If you’re reading this you probably own or work on a brand. You understand it well. Its brand values and identity, who it is for and who it most definitely isn’t. You’re in a growing category and now you want to challenge for a piece of it. So where do you start?

The first step is to understand that there is likely to be a dominant narrative in your category. By and large, competitors will all tell a similar story about their role in the world because that category has historically leant into a certain positioning, and over time this has become the accepted strategy.

For example, automotive brands will tend to adopt a ‘Next Generation’ strategy because cars are largely about technology and cutting-edge engineering. Beer brands tend to be playful ‘Irreverent Mavericks’ because beer drinking is sociable, and the leading brands have found success with this approach in the past.

The consequence of this of course, is that if a challenger really wants to cut through the noise in an already bustling market, the last strategy you want to take up is the one that the leader and those fast followers are already using. So what this guide offers is an introduction to three common challenger strategies, and a practical way to explore which strategy could hold the most potential for you. 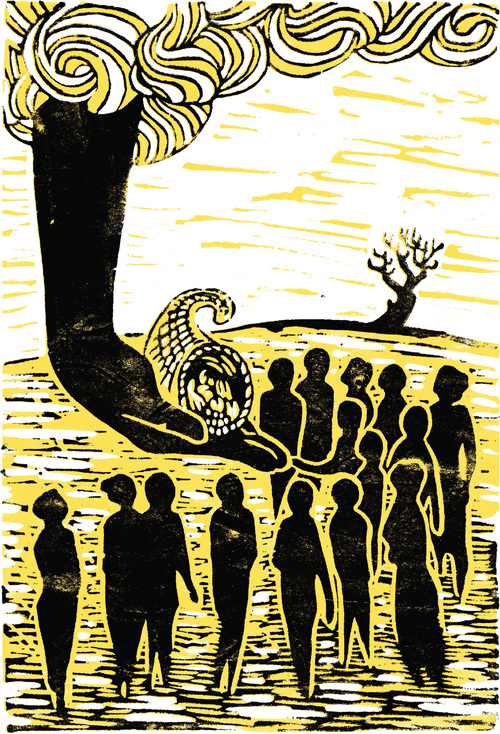 Ovo Energy, for example, occupy this space in the UK energy market. Knowing customers across the country were left feeling confused and mistreated by their energy supplier, Ovo took it upon themselves to directly challenge the big six energy companies in the UK, calling out numerous bad practices on their behalf and offering fair-pricing, transparency and a commitment to customer service.

Other examples: Virgin or Kulula Airlines.

Core Strategic Thought: A challenger that consciously sets itself up as on the side of the consumer, often specifically against the ‘cynical’/ fat cat market leader.

What is it challenging? The motives and interests of the market leader. Why does its consumer respond? ‘They are fighting for me; if they win, I win’. 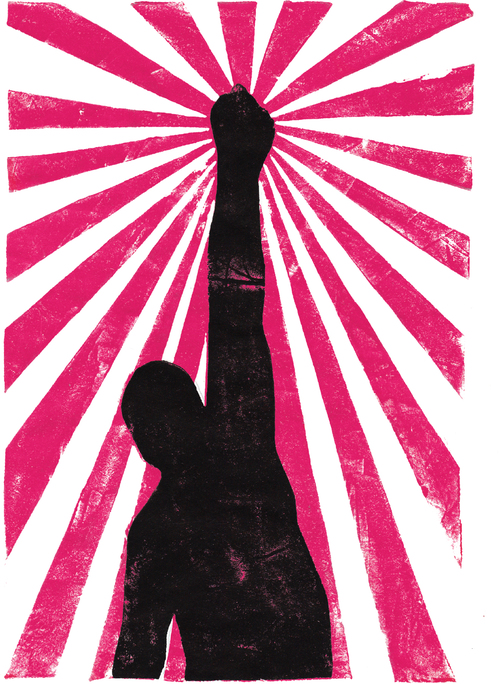 The Missionary The Missionary is a challenger with a transparent sense of purpose. It is a group of people who see themselves as agents of change, a force for good, and who wear that bigger purpose with pride and ambition, inviting others to identify with it and share in it. The Missionary challenges what it wants to actively change in the world because it believes it to be ethically or ideologically wrong.

Outdoor clothing company REI ‘believe that a life outdoors is a life well lived.’ A belief brilliantly brought to life by their award wining #OptOutside campaign which included closing all of their 145 stores on Black Friday, the busiest shopping day of the year, so that their 12,000 employees could spend the day outdoors.

Core Strategic Thought: A challenger fired up with a view about the world it has to share, wearing a strong sense of purpose on its sleeve.

What is it challenging? The belief system or foundations underpinning the category.

Why does its consumer respond? Identification with the challenger’s beliefs about the category. 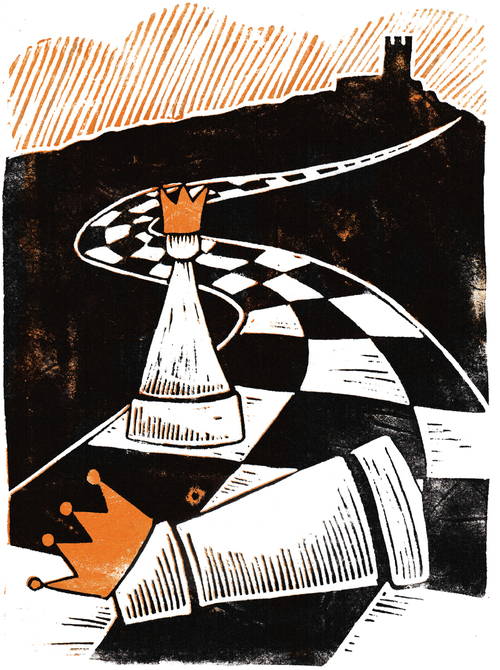 PayPal for instance, effectively taking on physical currency itself, frames the choice as ‘new money’ versus ‘old money’, elegantly positioning paper money as dirty, inflexible and for a time gone by.

Other examples: Audi of America or citizenM hotels.

Core Strategic Thought: That was then, but this is now. New times call for new brands and services.

What is it challenging? The relevance of the market leader (and perhaps every other existing player in the market) to the modern world. Why does its consumer respond to it?  ‘New times call for new brands, and I am part of the new times’.

So what now? Spend some time exploring both the most comfortable for your brand and the, seemingly, crazy option.  If you were to adopt one of these routes how would it change your offer?  Would you be appealing to a different customer? Could you make it align with your values? Would it make you stand out? Push yourself to explore how these strategies could put clear water between yourself and the rest of the pack.